Lean Kanban North America 2015 is pleased to present the 5th annual Brickell Key Award. The award ceremony will be held on Tuesday, June 9, 2015 at the Eden Roc Hotel in Miami Beach. All attendees holding a 2-day or 3-day conference pass are invited to the award ceremony following the afternoon Brickell Key Pre-Party.

Come to Lean Kanban North America 2015 in Miami to find out which of these 6 finalists will win the 2 Brickell Key Awards: 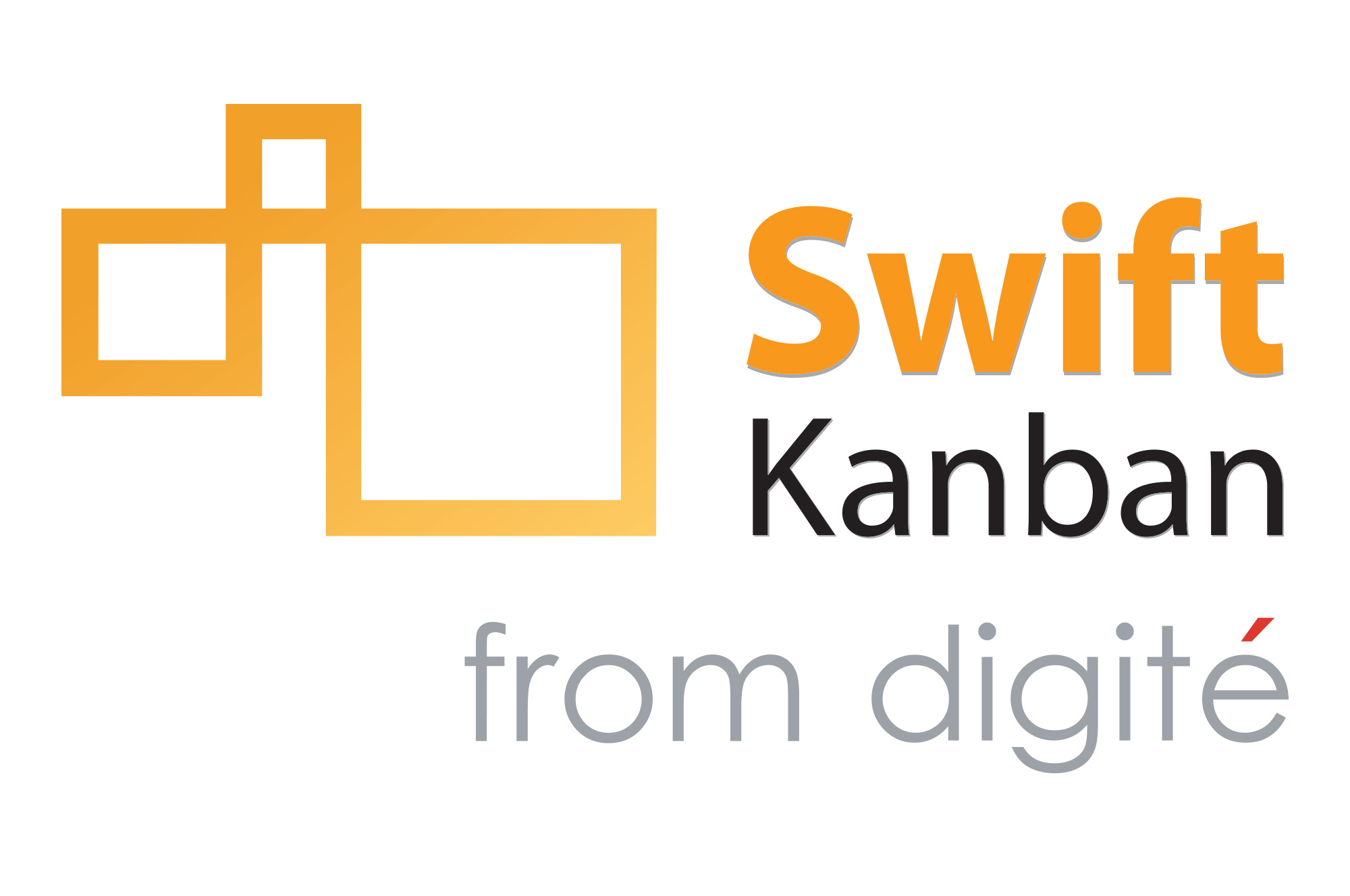